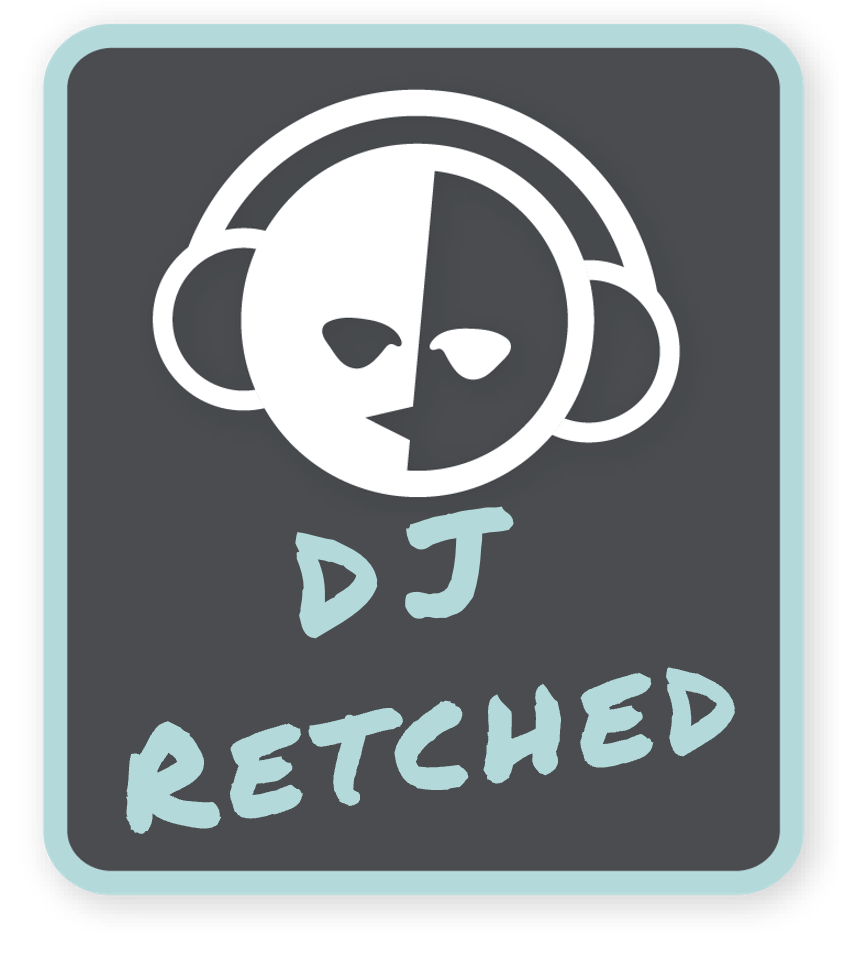 Retro Radio Australia’s Resident Mix DJ Richard is an entrepreneur with a lifelong passion for music.

His DJing career has taking him across the globe from London to Sydney and most places in-between. In his bold and pioneering style, Richard joined ‘Radio Caroline’, a pirate radio station positioned precariously in the North Sea.

Shortly after Richard landed the ultimate radio gig at Dubai FM in the United Arab Emirates.

After moving to Sydney Australia in the late 90s, Richard started his involvement in community radio with 2MCR 103.3 in the Macarthur region. Needless to say, at the same time, Richard also enjoyed working the nightclub circuit of Europe, Dubai, and Sydney.

Missed Your Favourite DJ’s Performance On Saturday Night Dance Anthems? Listen To Them Below Without Interruption.